Gay had suffered with back problems for many years, and had been to physiotherapists, chiropractors and osteopaths, with little success. A friend who had learned the technique gave her a treatment and she was stunned by the results.  Though it felt as though little “work” had been done, effects were noticed almost immediately. Taller, straighter and reduced pain levels.

At that point in time, three consecutive treatments – each one week apart (rather than thrice weekly) were all that was required. The difference in Gay’s well being was so fantastic; she enrolled in the first available course to learn the technique.

Gay has qualifications in aromatherapy, Reiki, Touch for Health and NLP.  While she still teaches Reiki and practices the other modalities, the Bowen technique is the main focus of her clinic.  She began training with Ossie and Elaine Rentsch in 1996, gaining her Diploma in 1997.  Gay completed training as an instructor in 2004.In 2009 she qualified to teach the Specialised Bowen Procedures 1 course.

Gay has had 20 years in the complimentary health field gaining experience and expertise,focusing on the Bowen technique since 1997. Each modality has brought something of value to Gay’s ongoing focus and passion for Bowtech.

Ongoing training to maintain skills and ensure the most up to date techniques are known to her are taken regularly.Gay is committed to the well being of clients, and one of the most rewarding areas of the clinic is meeting people and having them leaving feeling better than when they came in.

Gay’s life changed following those first Bowen treatments. Working in the clinic is rewarding, Gay loves teaching Bowtech, working with the students and seeing them go on to become qualified therapists.

Gay has also been passionate to see Bowtech grow and develop in NZ, contributing enormously to the formation of our national group – NZBTI – and providing countless hours of support over the years. 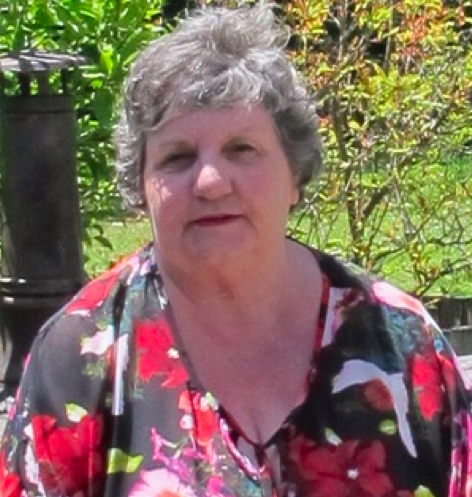